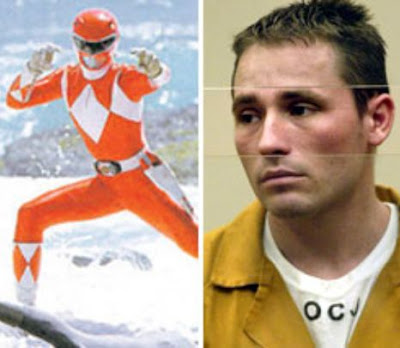 HOW THE SUCKY STORY STARTS In the fall of 2004, Tom and Jackie Hawks put an ad in a local paper to sell their 55-foot yacht, the Well Deserved. The couple had spent their retirement on the Pacific Ocean, but the arrival of their first grandson led them to return to family life on land. On November 6, the ad was answered by Skylar Deleon -- a compulsive liar,  dishonorably-discharged Marine, and extra on Mighty Morphin Power Rangers -- who presented himself as a prospective buyer. He arrived with Alonzo Machain, a young prison guard whom Deleon had met while serving time for burglary. Tom Hawks was skeptical about Deleon's finances and character, but he was put at ease when the 25-year old con-man's wife, Jennifer Henderson, brought down their baby son. The Hawks agreed to meet again with Deleon eight days later for a final cruise before closing the deal. Deleon arrived with Machain and his "accountant" John Fitzgerald Kennedy, a hulking member of the Insane Crips gang; the trio set sail with the Hawks' into the waters off California's Catalina Island. Miles from shore, Deleon and JFK attacked Tom Hawks below deck and Machain subdued his wife Jackie topside. Deleon forced the bound and blindfolded pair to sign a bill of sale for the Well Deserved and a power of attorney form granting him control over the Hawks' bank accounts. Once the documentation was complete, a massive anchor from the stern was attached to the couple and pushed overboard, quickly dragging Tom and Jackie Hawks to their deaths. 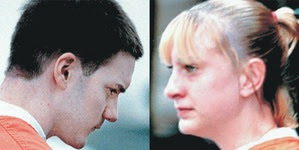 HOW THE SUCKY STORY STARTS One night in June 2000, Keary Renner answered the door of her Easton, Pennsylvania residence to find Michelle Hetzel angry and asking the whereabouts of their mutual friend -- and mutual on- and off-girlfriend -- Devon Guzman, 19. According to Michelle, Devon was two hours overdue for their date and not answering her pager. Michelle insisted that they file a missing persons report; Keary resisted. The two women then took Michelle's car to initiate a search for Devon, eventually locating her vehicle at Delaware Canal State Park. Devon's corpse was discovered in the backseat posed to resemble a suicide. A small kitchen knife and syringe were found on the body; the county coroner noted a "massive gaping laceration" to her throat.
Read more »
Posted by Murder Tony at 1:38 PM 124 comments: 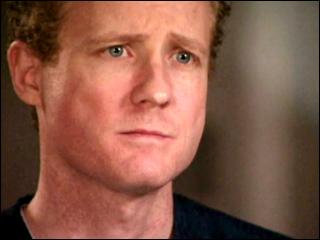 HOW THE SUCKY STORY STARTS On the night of August 17, 2002 Justin Barber, 30, was found slumped at the wheel of his car with four gunshot wounds. He told police that a romantic moonlight beach walk with his wife was interrupted when an armed man approached them on the beach shouting 'something about cash'; during a struggle with the man, Barber was shot four times and his totally hot wife, 27, sustained a fatal gunshot wound in the face. He was driving in search of help when discovered.